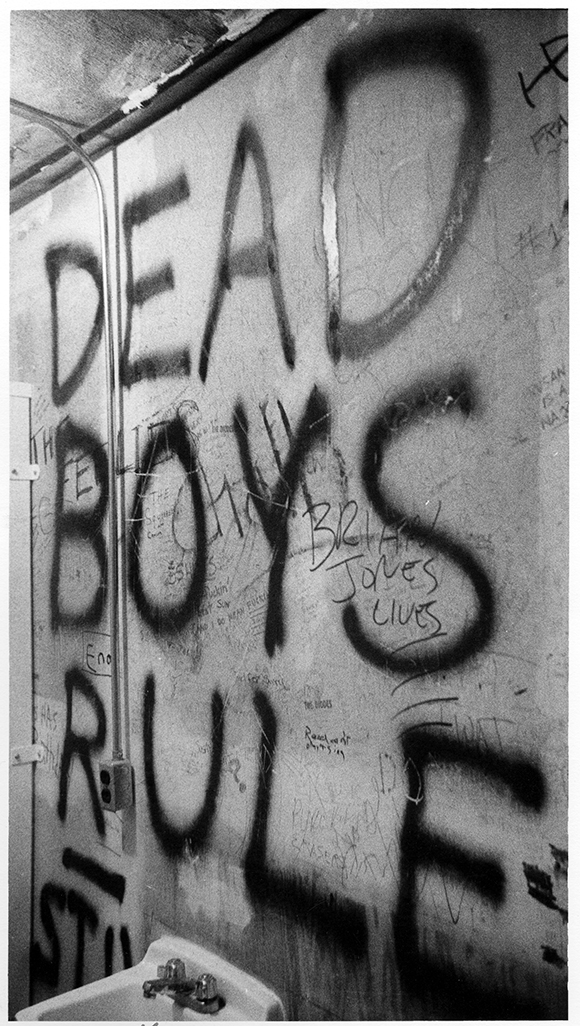 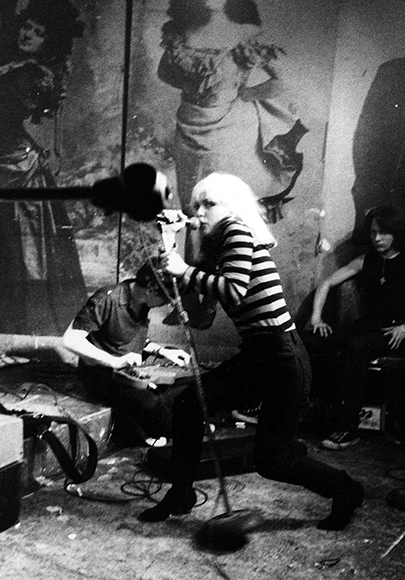 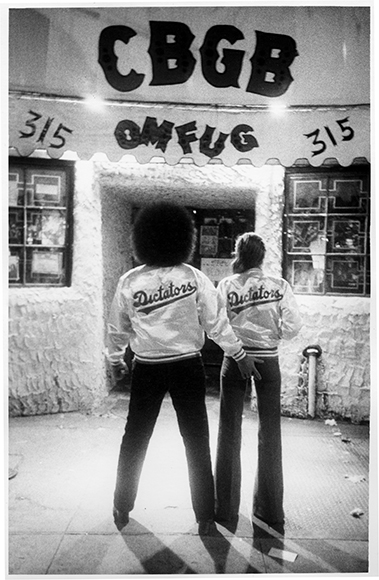 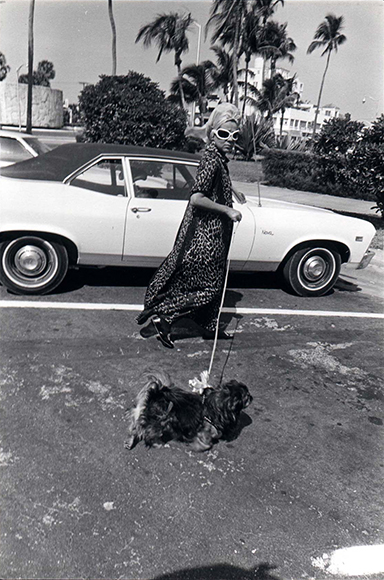 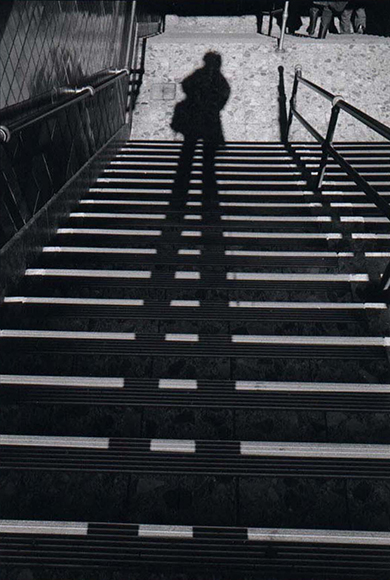 Godlis is a Street Photographer in East Village; since 1970’s, when punk rock scene emerged in downtown, to the present day, he has been capturing the street of New York, musician, celebrity and live venues, in his signature grainy B&W photographs.
Naked, vivid and sometime comical, his photographs have been mesmerized the viewers all around the world. His works have appeared in numerous magazines, newspapers, posters and record/CD album covers, and countless exhibitions; for its artistic quality, his photos have also been selected for MoMA’s permanent collection.