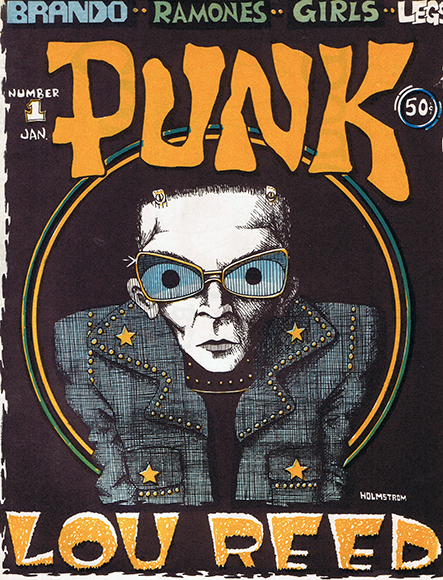 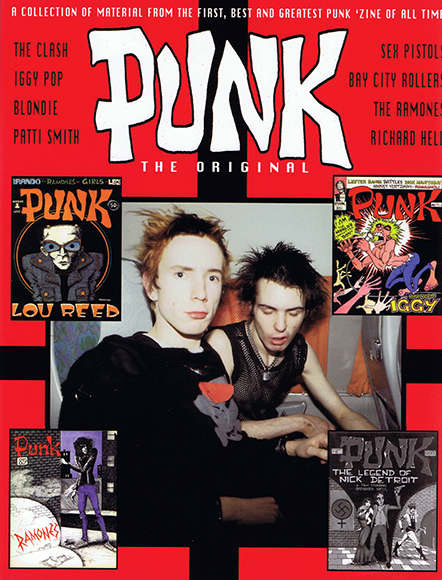 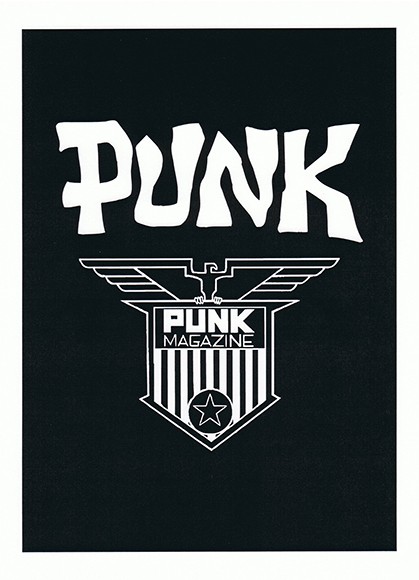 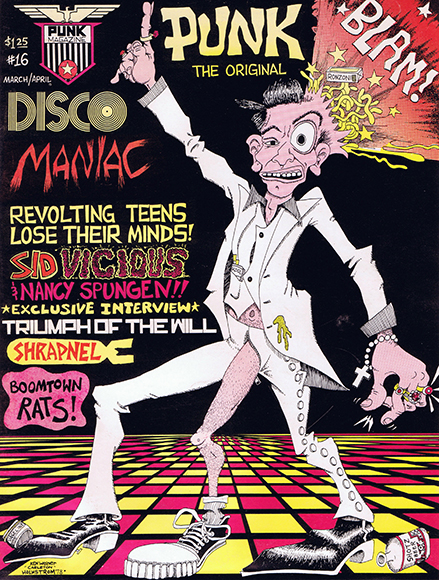 "Punk" is a New York City based music funzine, first published in 1976, by John Holmstrom and his friends. It has started by depicting particularly then brand-new, experimental music of NYC underground scene, which later known as "punk rock". Total of 17 issues were produced in between 1976 to 1979, with mixture of articles, interviews, photos, cartoons and illustration, which successfully portrait the raw nature of punk scene, and created die hard fans/followers of its own.
Backed up by gaining popularity of rock'n roll culture, "Punk" is once again in the spotlight, and its T-shirts with eye-catching "Punk" logos worn by celebrities on media have significantly increased its exposure. Finally "Punk" was re-launched with new issue in 2006, which coincide with 30 years from the birth of punk music and "Punk" itself.

John Holmstrom is a cartoonist/writer, and probably best known for being one the original publishers of a famous NY-based rock funzine "PUNK". His artworks can be seen as the album artwork of Ramones' record, on the covers and inside of "PUNK", in cartoons "Bosko" and countless other publications. With mixture of humors and satires, his works have been classic representation of the New York underground cultural scene since 70s.
While resuming the publishing of "PUNK", he appeared on silver screen as an actor recently, making him a true multi-talented artist representing NY Underground.