"An Evening with David Godlis" was a program produced by a movie company Metrograph based in New York; their on-demand programs of various kinds of independent, art and foreign movies seems to be gaining its popularity in this world-wide situation. After they learned about the new photobook GODLIS STREET, they chose him for the host of the program; Godlis himself chose two documentaries about the street photography for the program, as well as Shot in the Dark, a short film about Godlis himself.

As in the previous topic, Shot in the Dark is a cleaver, artistic short fim by Kloster brothers, who cut/paste the photos from Godlis' previous photobook HISTORY IS MADE AT NIGHT and made a DIY animated short out of it, "Shot" and narrated by Godlis himself, this short documentary is fun to watch! 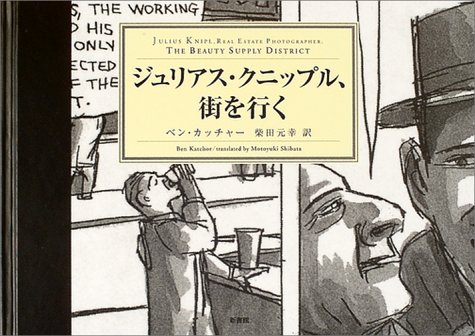 The second film Pleasures of Urban Decay is a short documentary about Ben Katchor, who is known as the creator of the last great American comic strip, and his creation Julius Knipl comic strip. Knipl is a "real estate photographer", who strolls around town and shoots whatever he encounters that are all eccentric and enigmatic; sounds like he is a street photographer pretty much. The comic has been translated in all sorts of language including Japaese. 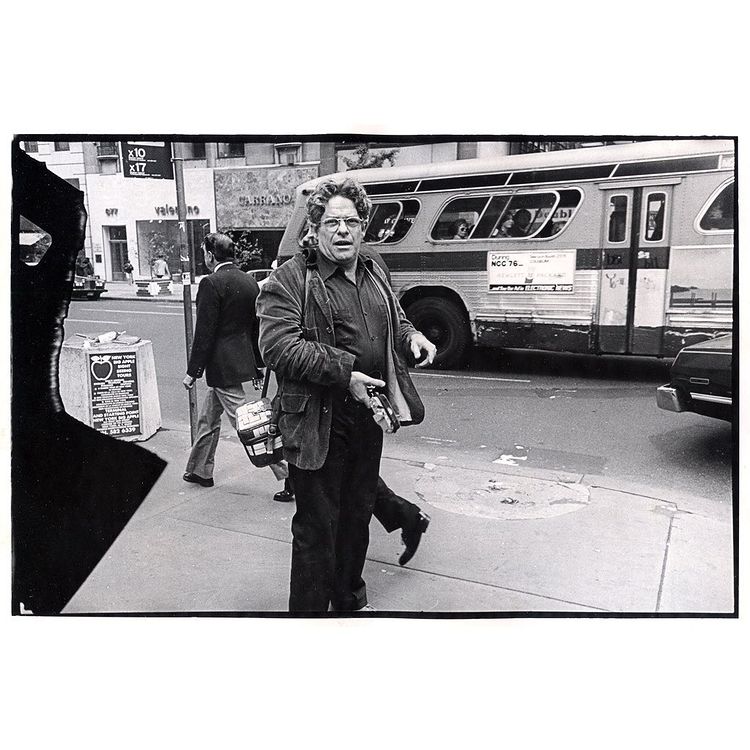 The third film Garry Winogrand: All Things Are Photographable is a documentary about renowned street photographer Garry Winogrand. Godlis took his seminar back in 1979, learned more about street photography and how to differentiate between a good picture from a great one. In some interviews, Godlis recalls how Winogrand chose only two photos out of 50 that Godlis showed him, stating "these are the good ones"; that helped Godlis to have the foundation for what he does today.

In the program there was a slideshow by Godlis before three films, which should be also interesting just by itself... That and all three movies in one program sounds like a great deal! However, the screening was only available in the US, so unfortunately we could not watch from Japan. But please check them out if you see these titles in online movie sites anywhere!