Due to the global situation, all sorts of events have been cancelled but now often held online instead, and every week you have something special going on the internet. Photographer Roberta Bayley, too, has been busy getting online; recently there was an online screening of her documentary, followed by Q&A/talk show, which she appeared together with the director of the documentary. 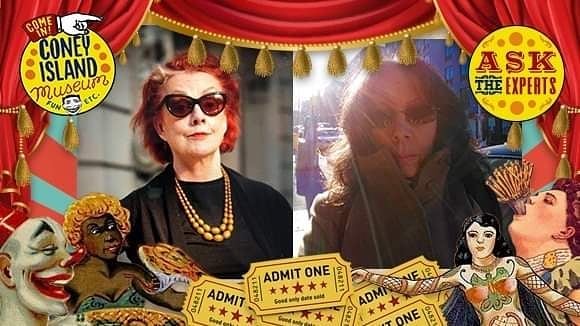 Independent film artist Beth Lasch produced this documentary "Roberta Bayley: She Just Takes Pictures", about how Roberta took all those photos of NY punk musicians back in 70's when they were just started. We should be able to talk more about it when we have details.

Roberta was also on the net radio show last month: 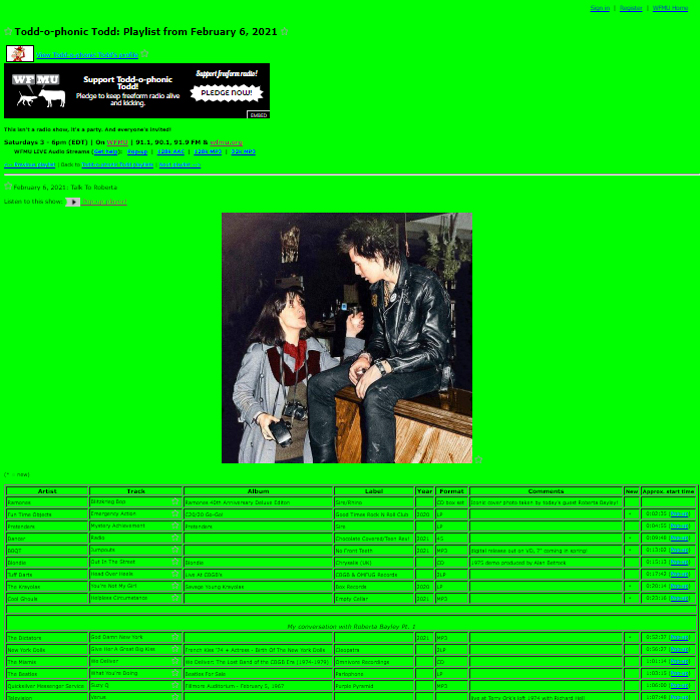 The program is nearly 3 hours long, about an hour of interview with full of interesting stories by Roberta. In between the talks are the songs by the Ramones, Richard Hell and all those musicians that she took photos back then, nice to listen to.

She also talks about how she started as a photographer; while she was working at the door of CBGB, the legendary live venue where NY punk started, she came to realize it would be nice to capture what was going on there, thinking "if you ever gonna take picture, this is the time to do it." She got her camera right away, and started shooting while she was working there.


She also talks about how CBGB was like, and mentioned about the beers; CBGB mainly served domestic beers and the only foreign beer they had was horrible nameless one, and being a "beer-snob" she only chose to drink Heineken back then. So the other guy working at CBGB used to go to the bar across Bowery to get Heineken only for her. As matter of fact, she is drinking Heineken in the photo above!
"And David (Godlis) even has a picture of Merv carrying my Heinekens on the street!"
Yes, we do have that photo!
We knew this is the photo of Merv who was working at CBGB, but we did not know those are her beer he was holding! That is a funny strory!

Full of interesting stories, you can listen to the whole radio show with interview from the link below: