A new RAW Rolling Papers official song has been released.
龍 〜RAW〜, by Japanese alternative Hip Hop artist OZworld, is now available at the link below:

"This song has been produced as the official song of RAW Rolling Papers, the international RYO brand.
It is a perfect match of two entities, an idealistic way of the collaboration with RAW and OZworld, both of them known for being natural, organic and authentic.
These characteristics are of course reflected in the song itself, and also the music video". 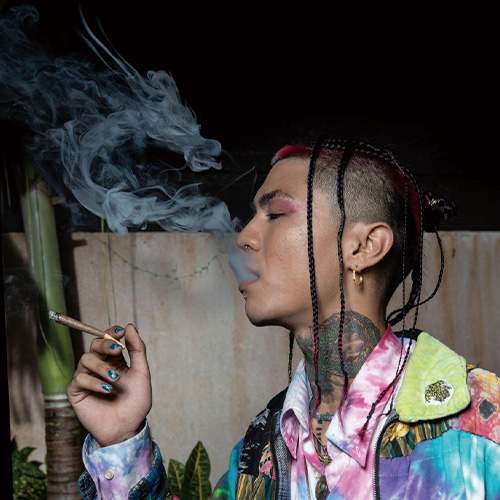 The music video has been also released on Youtube:

Born and raised in Okinawa, Japan, OZworld is an alternative Hip Hop artist, creating/developing a distinctive world by the lyrics derived from his own unique sense and trippy perspective and with his surrealistic flow.

Participating in numerous media/projects since he was teenager, this young artist, still only 23, has been steadily gaining a reputation by collaborating with top Japanese artists as well as artists abroad.

His 2018 release song Tatami attracted public attention, followed by his first album OZworld in 2019 which made him popular drastically nationwide.