GODLIS MIAMI, a new photobook by street photographer Godlis has been completed! 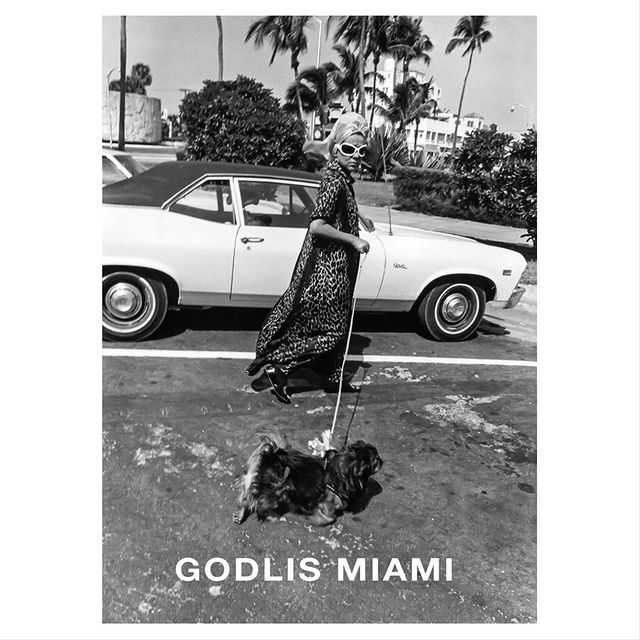 Miami Beach, Florida has been a well known beach resort for decades, with its sunny and warm climate. It also has been a popular place among the Jewish families and retirees; through 1970s to 1980s, the Jewish community there had its peak, before Cuban population increased in the area.
During his childhood, Godlis was frequently visiting his grandparents who had retired there.
"For a visiting in the 1950s and early 1960s, it was like going to Jewish Disneyland. Goodbye snow. Hello coconuts."


In 1974, 22 year old photo student Godlis revisited Miami with a camera, and "all these memories of Florida came flowing back to me". He ended up shooting 60 rolls of films in just 10 days, capturing everything he encountered on beach. 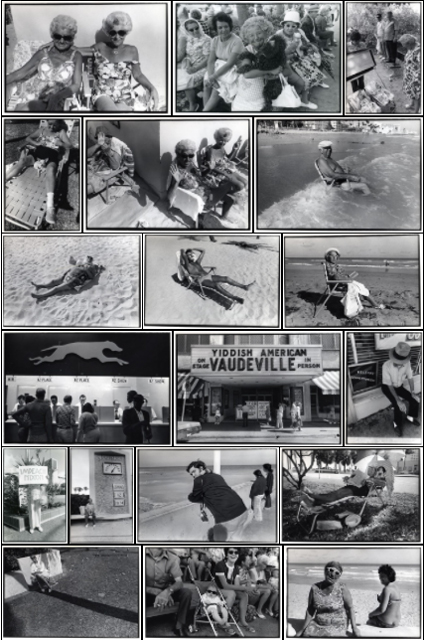 The results that compiled in this new book are something we may never seen before but make us feel nostalgic, and somewhat surrealistic at the same time.

We can also see his trademark style of street photography; humorous, witty and right on the spot. These are indeed what he now considered his first good photographs, and he said he discovered his own street photography style by shooting these.

There would be a book event in NYC at Rizzoli Bookstore on October 28th, and another one at Books and Books in Miami Beach on November 4th. The latter with the head of the History Miami Museum moderating, which makes sense since the book is photographic record of history, Miami Beach in 1970s.

GODLIS MIAMI would be on sale from late October, and pre-order has already began through online bookstores. Let's have a copy for your coffee table!