There have been a lot going on with Godlis since his new photo book GODLIS MIAMI came out in the end of October.

There have been some articles about his new book on news papers.

And there were two book release events, one at the local book store in New York on Oct. 28, and he went down to Miami to be at another event held on Nov. 4, having slide shows.

During his stay in Miami, he had to shoot this hotel on Ocean Drive; 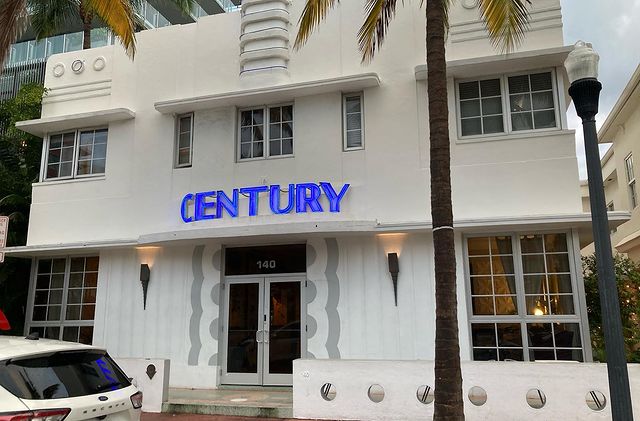 There are many historic Art Deco architectures in Miami Beach, and this hotel is one of them.
And it is the same hotel Godlis photographed in 1976 (below) which is included in the book. 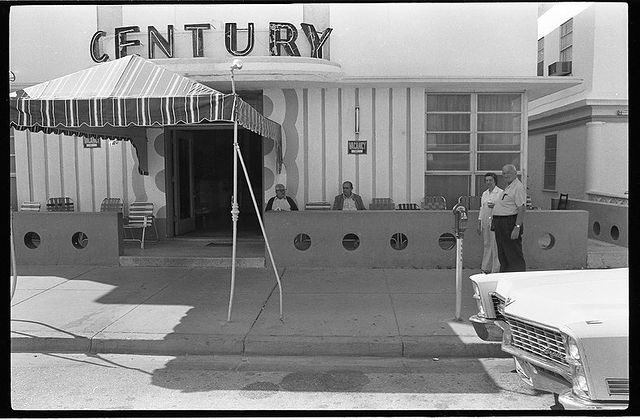 Miami Beach went through many changes during a half century since the photos in the book were taken.
So it must have been nice to revisit and find out some stuff unchanged and still there as he photographed back in the day!